An interesting project undertaken by John Edyvean during the 18th century starting in 1773. Now almost gone through erosion and over building this is a memorial to John Edyvean and what was a futuristic plan at the time. Canal mania would take over England some 20 years later, but Edyvean with his ideas of incline planes, avoiding locks, would be continued for some time. The incline plane can still be seen at Lusty Glaze Beach, Newquay. 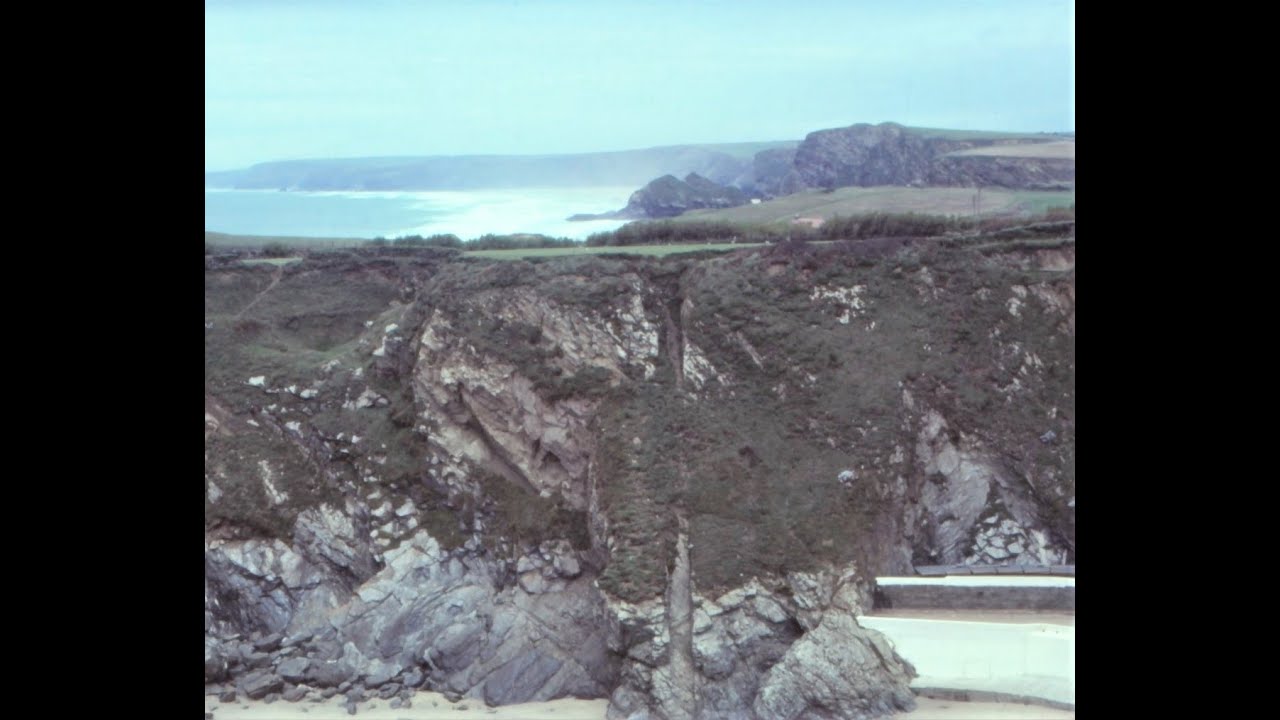 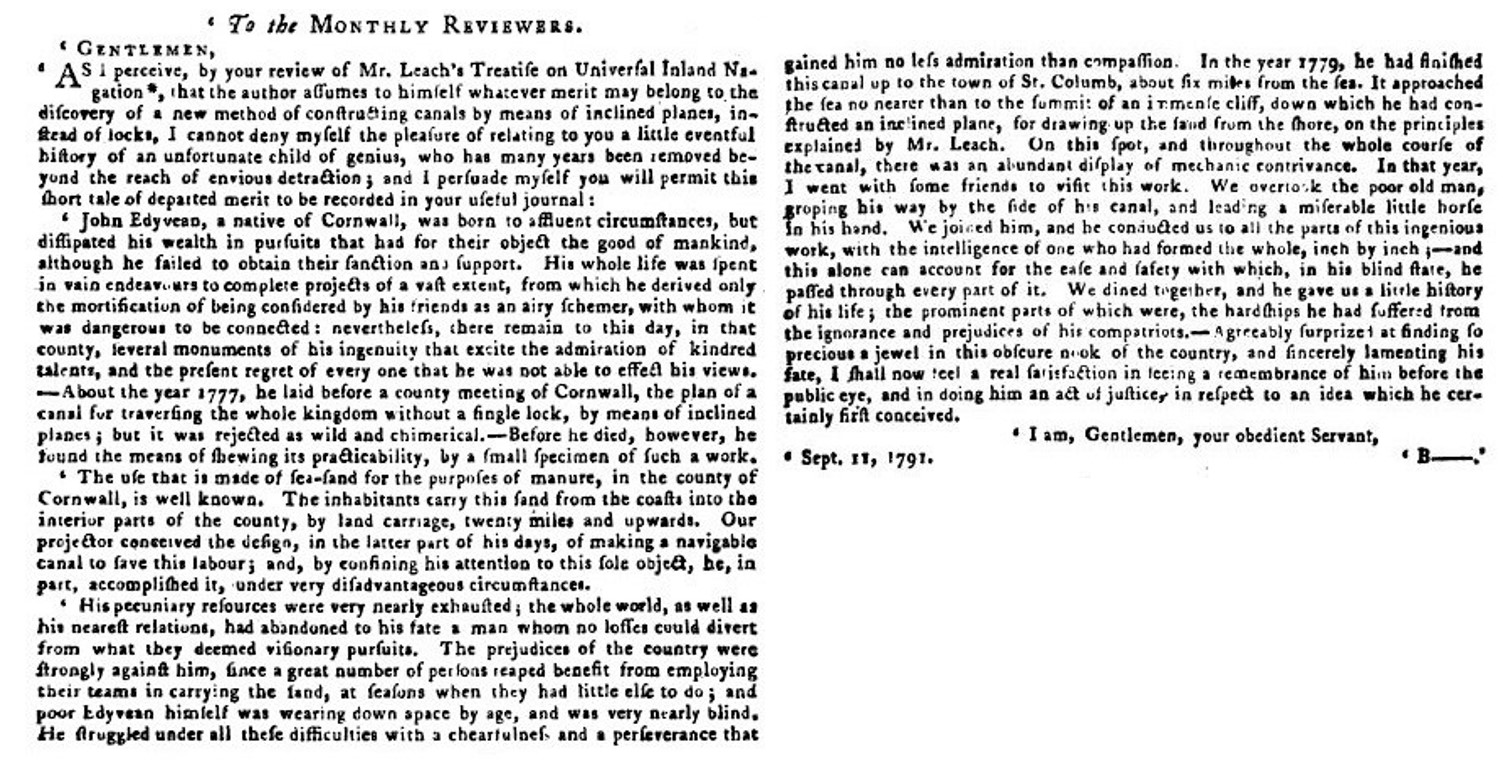